PPIC gives all Californians a voice in important policy debates and decisions.

The PPIC Statewide Survey allows all Californians—whether or not they are registered to vote—to weigh in on candidates, ballot measures, policy approaches, and the broader social, political, and economic issues that are shaping our state’s future. The high-profile nature of the survey amplifies these perspectives and brings them to state leaders in a way that cannot be ignored.

The survey’s impact is especially powerful in light of the longstanding divide between voters and nonvoters in California. Californians who vote regularly are disproportionately white and US born, and they are more likely than nonvoters to be older, affluent, college educated, and own their homes. This divide is especially troubling in a state that calls on voters not just to elect representatives but also to decide the fate of ballot initiatives that affect all of its residents. 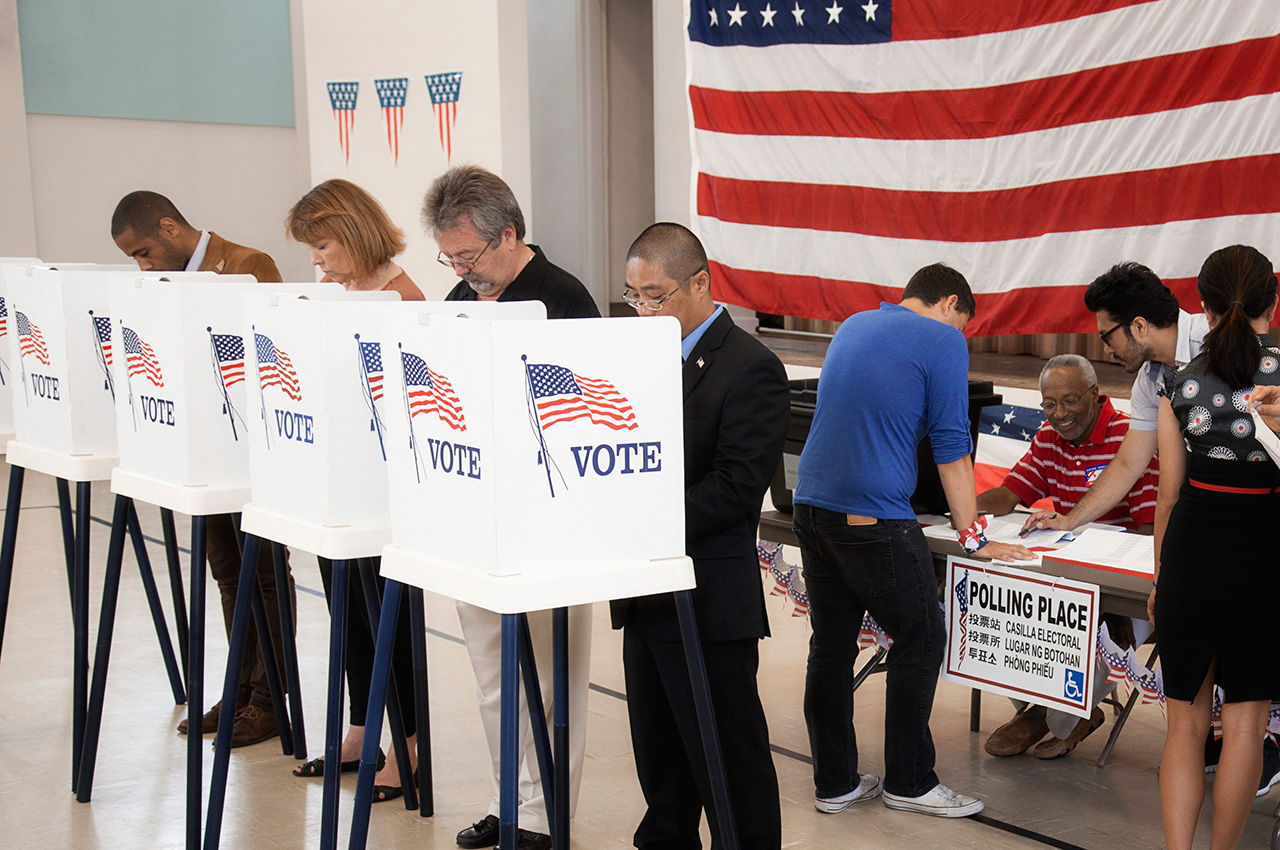 In 2019, with the support of the James Irvine Foundation, PPIC released a report and an online interactive that takes a new look at California’s “exclusive electorate.” While voter participation in California has improved, it continues to lag behind turnout in other states. The demographic differences between voters and nonvoters reflect a growing economic divide. If past trends are any indication, only about half of California’s approximately 31 million adults will vote in the November 2020 general election, and far fewer will cast ballots in the March 2020 primary.

What might change if more Californians were to turn out in March and November? Presidential candidates who favor a bigger role for government would get a boost, and so would proponents of state bond measures and citizens’ initiatives to raise taxes on the wealthy. A higher turnout might also help Democratic candidates in competitive US House races—as it did in 2018.

At the same time, an expanded electorate might inject some idealism into the political process: our surveys consistently show that nonvoters are more optimistic about the prospect of Americans with different political views coming together and working out their differences.

As we head into a consequential election year, the PPIC Statewide Survey will continue to poll all adults—not just likely voters—so that state and local officials can take into account the full range of Californians’ views and preferences. 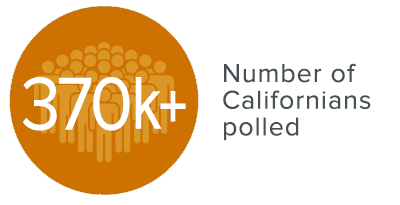 The Mood of California Voters and the 2020 Election Cycle