Drought Watch: Water for the Environment 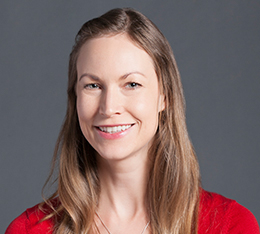 The ongoing drought has heightened tension over how water is allocated in California. In our recent publication on overall water use in California, we show that the environment uses the largest share—50%—of the state’s water. In contrast, agriculture uses 40% and urban users account for only 10%.

The amount going to the environment may look surprisingly high, but this number is not as straightforward as it may seem. Most of what we call “environmental” water is simply too remote for people to use—or is actually reused for irrigation, drinking water, or other human benefits. In other words, most of the water that goes to the environment does not significantly detract from the overall amount of water available for other purposes.

Here, we look more closely at how the California Department of Water Resources breaks down environmental water use (also see related figure below):

As this discussion shows, the allocation of limited water supplies is not a matter of simple tradeoffs between the environment and humans. Sometimes, water counted toward environmental use gets used again for something else. Other times, there is no practical alternative use (such as in the north coast). Understanding these basic facts is essential to resolving differences over how to manage water in California.