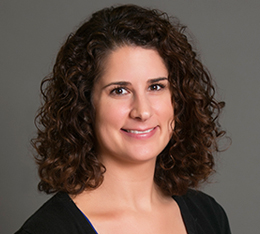 After expanding rapidly for several years, enrollment in for-profit colleges has been declining since 2011. The decline in enrollment, which PPIC has noted, coincides with investigations of predatory for-profit marketing practices, restrictions on Cal Grant eligibility for some for-profit schools, and various closures, most recently ITT Tech. The fact that the overall African American postsecondary enrollment has dropped twice as much as this group’s high school graduation rate suggests that African American college enrollment may not be shifting from for-profits to other California institutions. If additional for-profits close, the college-going rate of African American students may continue to fall. Indeed, it may have fallen over the past year—we don’t yet have data on what has happened with enrollment since the shuttering of large for-profit institutions such as Heald, Wyotech, and ITT Tech.

What can public and nonprofit colleges do to attract students who have been or would be likely to enroll in for-profits? Some community colleges are reaching out to the ITT Tech students, and several colleges are starting to adopt some of the practices many students find enticing about for-profit institutions, including online courses and more flexible course scheduling. In addition to ensuring that more Californians, and more African Americans in particular, attend college, public and nonprofit institutions could help prevent high levels of student debt, which students in for-profit colleges are more likely to accrue and default on than students at other institutions.