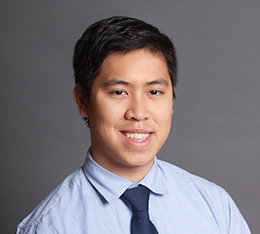 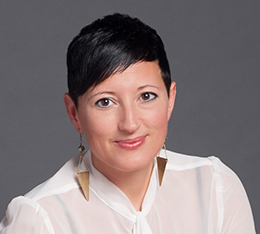 California law requires that all domestic violence offenders who receive a probation sentence participate in a one-year rehabilitation program. A bill (AB 372) currently under consideration in the state legislature would allow five counties (Napa, Santa Barbara, Santa Clara, Santa Cruz, and Yolo) to pilot a new kind of treatment program tailored to offenders’ risks—their likelihood of reoffending—and needs. This program must include practices that are shown by research to be effective or promising in terms of reducing recidivism.

Domestic violence is a serious public health and safety issue that affects families, communities, and criminal justice systems. Drawing on data collected in 12 California counties through the BSCC–PPIC Multi-County Study, we find domestic violence offenders make up a significant share of local jail populations. From October 2011 to October 2014, 6% of all jail bookings were associated with domestic violence. After the passage of Proposition 47—which reclassified certain drug and property offenses to misdemeanors—in 2014, domestic violence accounted for roughly 8% of jail bookings.

The demographics and criminal histories of domestic violence offenders vary greatly—suggesting that effective interventions may differ as well. When we examine individuals who received probation sentences between October 2011 and October 2015, the majority (85%) of offenders are men. However, women still represent a significant share of the population, and treatment needs may vary based on gender. In addition, while most of these offenders are age 35 or younger (the average age is 34), a sizable minority are age 46 or above. Older offenders may have distinct needs compared to younger offenders, as problematic relationship patterns may be more difficult to address over time. This variation suggests that tailoring domestic violence programs based on offenders’ risks and needs could be beneficial. However, there is much to learn. Any effort to address this important problem should include substantial program monitoring and data collection on participants’ characteristics and outcomes—creating the opportunity to learn about effective practices and potentially apply them statewide.

Realignment and Recidivism in California