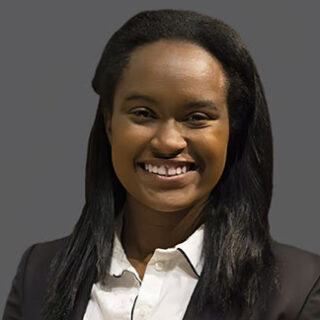 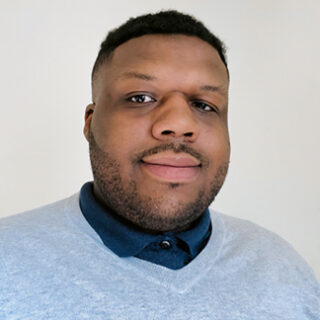 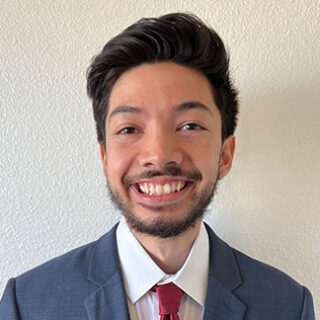 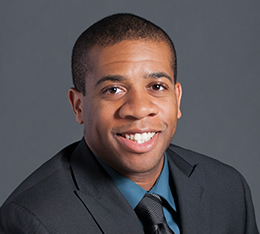 Before the pandemic, California was in the midst of major reforms to its funding, assessment, and accountability systems; those reforms showed encouraging signs of progress. Then lockdowns and school closures disrupted much of that progress: schools remained closed for an average of 115 days into 2021, with closures often lasting longer in districts that served high shares of Black, Latino, or low-income students.

In 2020, California did not administer its standardized tests and fewer than 1 in 4 students took the 2021 exams. By spring 2022, scores had plummeted. Results for fourth-grade students are a key benchmark for future academic success; the 2022 scores show that the share of fourth graders meeting state standards fell from 42% pre-pandemic to 33% in math and from 48% to 42% in English Language Arts (ELA). Math proficiency often started lower and suffered greater losses across demographic groups.

About half of California districts reopened before summer 2021, while remaining districts opened in fall 2021. Math proficiency between students in these two groups differed by 5 percentage points in 2022, consistent with the pre-pandemic gap between the same districts; for ELA, the gap remained at 3 percentage points. Surprisingly, low-income students had similar proficiency rates in math and ELA, regardless of when the district reopened. These gaps suggest that slow reopening rollouts may have contributed to learning loss, but other policy responses to the pandemic—like rapid investments in distance learning—had a balancing effect.

A similar trend appears in reports from the National Assessment of Educational Progress (NAEP) when comparing scores between California and states that remained open, such as Florida and Texas. For example, from 2019–2022, reading proficiency barely dropped  and math proficiency fell 5% in both California and Florida.

Other contributing factors may include the shift to distance learning that initially exacerbated challenges for students without reliable internet and device access at home—often most prominent in rural areas and in low-income urban areas with multi-dwelling units. Furthermore, students in lower-performing groups are more likely to have parents with less education, which may have limited academic support at home. However, the US and California may have targeted stimulus funding well enough to enable late reopeners to establish a remote-learning system that kept pace with early reopeners—mitigating the impact of longer closures.

Overall student achievement fell during the pandemic, but the drop does not appear to be tied to length of school closure. In light of the state’s recovery investments, the new scores help to measure the extent of academic setbacks and reflect how much further California’s districts must go in returning to pre-pandemic achievement levels. The scores also highlight persistent disparities that California needed to address even before the pandemic.

What’s Ahead for Education Recovery in California?