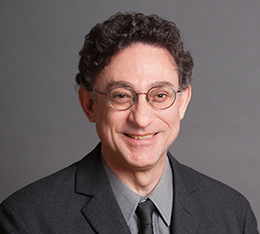 California got its second taste of two important reforms yesterday: legislative and congressional districts drawn by an independent redistricting commission, and a “top-two” primary system that allowed voters to choose any candidate in the primary, regardless of party, and advanced the top two vote-getters, also regardless of party, to the fall election. Both went into effect in 2012.

How did the reforms do this time around? This is really a question about the legislative and congressional races, since the statewide races weren’t affected by the redistricting and there were no same-party races at that level. The new districts were used for the first time only in the state senate races.

A first pass at the results (as they stand at the time of this writing) suggests three important conclusions:

It will likely take more time for the impact of redistricting and election reforms to be clear, but for the time being, the results are falling into some predictable patterns. As voters, candidates, and campaign consultants wrap their heads around the idea of the top two, we may see further evolution of this system. But for now, the reforms have transformed certain aspects of California elections—such as increasing the number of competitive races and allowing same party runoffs in the fall—while leaving the broader landscape unchanged.