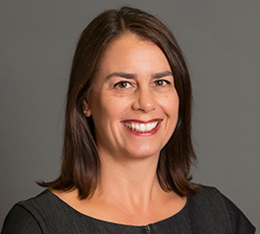 Recently the California Department of Education released the first results from the new Smarter Balanced Assessment test (SBAC), the standardized tests that were administered in spring 2015 to public school students in grades 3 through 8 and 11. As PPIC reported in a recent post, educators were not surprised to learn that proficiency rates in math and English language arts fell, relative to prior tests. However, when polled last April, a majority of public school parents (71%) had expected students to do at least as well on these new tests as they did on the state’s previous standardized tests.

There are a variety of explanations for why students did not do as well, but it is as yet impossible to untangle which, if any, is the primary driver.

The CCSS and SBAC represent a way of guiding California’s K-12 system that addresses shortcomings in the previous standards and tests. Educators have learned that the standards need to encourage teachers to help students use what they learn to answer real-world questions. They also have tried to design the SBAC tests so they no longer drive instruction, but simply provide a snapshot of what students can do. The 2015 SBAC scores represent a starting place for this new regime, and the scores reflect that fact.