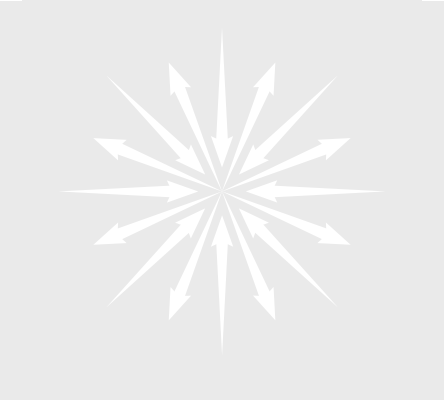 Peter J. Taylor became president of the ECMC Foundation in 2014. The foundation’s mission is to inspire and to facilitate improvements that affect educational outcomes among underserved populations through evidence-based innovation. Its annual grantmaking budget is $34 million and focuses on postsecondary education, with an emphasis on vocational education and college retention. Previously, he spent five years as chief financial officer of the University of California. As the first CFO in the history of the UC system, he oversaw financial management for the $25 billion institution. Most of his career has been in the investment banking industry, with nearly 16 years in municipal finance banking for Lehman Brothers and Barclays Capital, where he was managing director. Active in the community, he is an appointee of Governor Brown to the board of trustees of the California State University system, where he chairs the Finance Committee. He also serves on the boards of Edison International as chair of the Audit Committee, Pacific Mutual Insurance, the Ralph M. Parsons Foundation, and the Kaiser Family Foundation. Previously, he served as chair of the board of directors of the James Irvine Foundation, chair of the board of directors of the UCLA Foundation, president of the UCLA Alumni Association board of directors, and alumni representative on the UC Board of Regents from 1998 to 2000. From 2006 to 2017, he served on the board of the J. Paul Getty Trust, where he chaired the Audit Committee for six years. He was a director on the Municipal Securities Rulemaking Board, where he served one year as chair of the Audit Committee in 2013. In 2004, he was appointed to the California Performance Review Commission by Governor Schwarzenegger. From 2000 to 2002, he served on the board of the California Student Aid Commission as an appointee of Governor Davis. He received his undergraduate degree from UCLA and a master’s degree in public policy analysis from Claremont Graduate University. He is also a graduate of the one-year Coro Fellowship in Public Affairs.