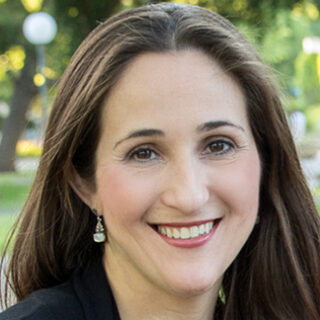 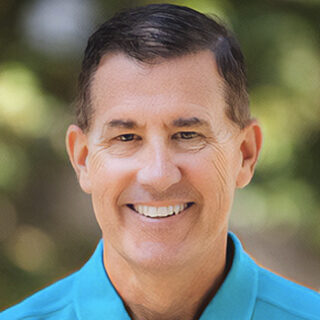 This commentary was published by CalMatters on February 28, 2022.

Automatic voter registration systems automatically register eligible citizens to vote when they go to the DMV for a driver’s license or ID card. It seeks to boost registration rates, especially for historically underrepresented groups like people of color.

Like many US states, California asks—but does not require—residents to self-identify their race or ethnicity when registering to vote, even though collecting this information is critically important. Such data, which is protected from general public release, can help accurately identify voters of color, offer a window into turnout, preferences for voting methods and potential obstacles to participation, as well as better ways to reach and engage these communities in the voting process. This is particularly crucial in a state such as California, where a majority of the population is comprised of people of color.

When voters used to register on paper in California, they often overlooked the race and ethnicity question. But when online registration at the Secretary of State’s website became available in 2012, the race and ethnicity identification question was reworded and made more visible. Self reports soared. Nearly 4 in 5 online registrants now voluntarily answer the question on their applications.

Research bears that out. The USC Center for Inclusive Democracy found that as of 2021 just 29.5% of registered voters in California had identified their race or ethnicity. That left more than two-thirds who didn’t identify by race or ethnicity at all.

While some voters do answer the self-identification question, the ones who volunteer that information are often only subsets of voting groups, leading to potentially erroneous conclusions. For example, the Center for Inclusive Democracy found that registered voters who self-identified had higher turnout rates (84.2% vs. 76.6%) and skewed young and Democratic.

Accurately capturing race and ethnicity data has long been a challenge for academic researchers across the board. Often, they have to resort to statistically guessing (“imputing”) race and ethnicity from other information in the official voter file, such as surname matching and geocoding based on population distributions.

These methods work well for some purposes and certain types of research, but still have significant limitations. They miss entirely the complex nature of a person’s racial or ethnic self-conception, which is not determined by their last name or where they choose to live. And there are growing concerns with the quality and limitations of census population data.

In addition, imputing methods can be highly unreliable in communities with comparatively small populations of certain groups in California, including Blacks, specific Asian-American subgroups and indigenous populations. This is also true of more recent attempts to add first-name matching into the research mix. It simply doesn’t solve the problem.

The workarounds by researchers do provide valuable data. But more complete data collection from voters themselves—especially for populations of color—would be useful for a myriad of stakeholders who use these data and go a long way to help better inform policymakers and their communities, as well as make California elections more equitable. With the 2022 midterm elections just around the corner, time is of the essence to change the automatic voter registration process at the DMV.

Marisa Abrajano, an associate professor of political science at the University of California, San Diego, contributed to this commentary.