Fire season is off to a fast start across the West, with a number of active fires in California at this writing. In recent years, devastating fires have roiled the insurance industry.  After substantial losses, many insurers have restricted fire insurance policies in high-risk areas. We talked to Rex Frazier, president of the Personal Insurance Federation of California, about how the insurance industry is addressing wildfire risk. 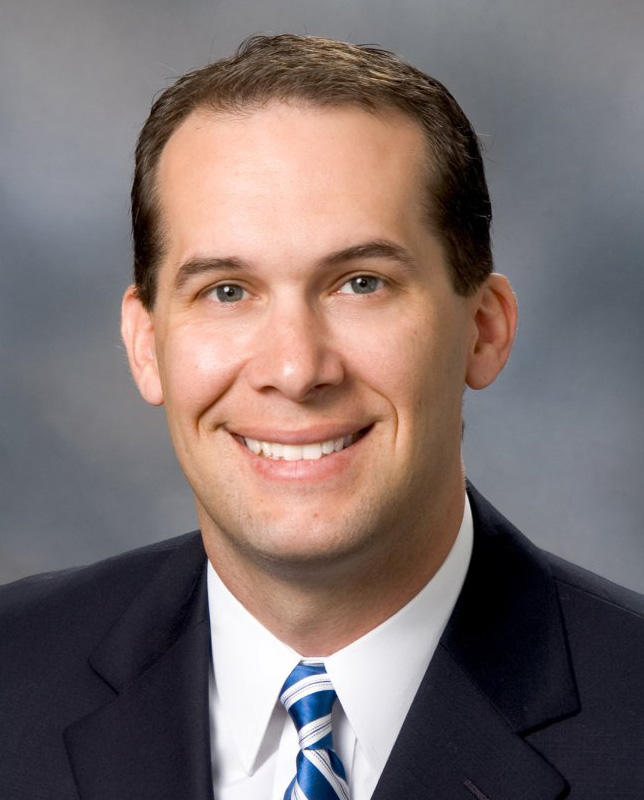 PPIC: How is fire risk changing in California?

The first issue is a tough one because of the state’s housing shortage. It’s easier for many reasons to develop in more remote areas rather than infilling in existing communities—but that often means building structures closer to fuel sources. For example, the 2017 Tubbs Fire had a nearly identical footprint to the 1964 Hanly Fire. The topography hasn’t changed, but construction in the area did. In 1964, fewer than 200 structures burned. In 2017, more than 5,000 structures burned. We’re seeing staggering losses in some areas.

Add to this the impact of a warming climate. It’s hard to say that any particular fire is driven by climate change, but the 2018 Paradise Fire gives a preview. That fire began a week after the traditional start of the rainy season. We’re experiencing hotter summers and shorter rainy seasons, which extend the fire season. The years before the Paradise Fire were extraordinarily dry with a couple of years of good rains in between. So at the end of a hot, dry summer, a lot of fuel was ready to burn. These are patterns that climate change is making worse.

PPIC: What constraints does the industry face in insuring homes in high-risk areas?

RF: The state decides how we price insurance and constrains how we calculate risk. The industry is not allowed to look at the potential impacts of a warming climate to calculate risk. We’d like to use catastrophe modelling—which helps estimate losses that could be sustained from natural disasters—to help us envision future risks, but the state only allows us to use the past 20 years to estimate catastrophic risk. So we have to experience the losses before we can seek permission to increase insurance prices. This doesn’t make sense to us.

The nature of managing catastrophic risk is you take in money over many years so you can pay out enormous amounts when the big fires hit. Until a few years ago, we had a long period of low losses from wildfire, but the recent fires brought multiple years of huge losses. The way the state rules work, insurers were allowed to raise prices at less than the rate of inflation for 10 years during that “good stretch,” but now that we’ve had a few years of huge losses, the rules support raising rates by 20% or more. No one wants to do that—homeowners need more stability in insurance pricing, and we’d rather see gradual increases rather than the cycle of under- and over-pricing that we have now.

With more valuable properties in higher-risk areas, and fires getting out of control more often, we need sustainable rates that allow insurers to serve high-risk areas without jeopardizing insurers’ solvency. It’s irresponsible to keep writing policies in high-risk counties if the insurance system can’t bring in enough money to cover losses.

PPIC: What role if any do insurers play in encouraging practices that reduce fire risk?

RF: We have a statewide building code from 2008 that is a national model, and insurance prices credit updated building materials by a significant amount. Even so, too little of California’s existing housing meets these standards, and we still lose homes with fire-safe upgrades in extreme fires. We know too little about what works to protect homes in severe wildfires, although good research is now underway on how to increase home resilience. The goal is to pinpoint affordable retrofits to make homes safer, as has been done for earthquakes and hurricanes.

The state also needs to do its part to ensure its insurance price controls reflect actual insurance risk—while guarding against the unintended consequences of shifting costs onto areas with low fire risk. If California addresses this issue, then insurers would be better able to widely accept new policies in high fire-risk areas, as long as homeowners undertake fire-resilience measures on their property and the local government conducts community-level mitigation efforts, such as becoming a Firewise community. There are some promising proposals moving through the legislature that focus on shared responsibility among insurers, communities, homeowners, and the state. Policy options along these lines can make a real difference to people living in fire-prone counties such as Placer, Tulare, Tuolumne, and San Bernardino.

The State of Wildfire Risk Reduction in California

How Is the Pandemic Affecting Wildfire Preparedness?