Providing a reliable source of drinking water is a challenge for many small water systems in the San Joaquin Valley, where dropping groundwater levels, aging systems, and water quality problems are acute. Researchers at California State University, Fresno, reviewed the feasibility of connecting a dozen small water systems to the City of Fresno’s system—part of a larger effort under the State Water Board to facilitate such consolidations. We talked to Laura Ramos and Sarge Green of Fresno State’s California Water Institute about this effort.

PPIC: What problem is this project trying to solve? 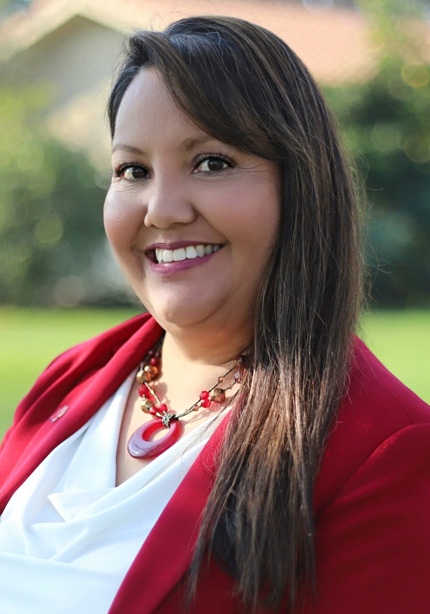 LAURA RAMOS: The San Joaquin Valley has a disproportionate number of small water systems, many of which are unable to meet state standards for safe drinking water—hundreds of small systems are at risk. We reviewed the operational, technical, institutional, and financial feasibility of connecting 12 small systems within Fresno’s sphere of influence to the city’s water system. At the time of the study, 2 of the 12 had maximum contamination level violations. The other 10 rely on a single well. These systems are just a power failure or contamination event away from their system failing. The state is trying to incentivize regional consolidation; because if you fix just one system at a time, you’ll soon have the same problem down the street.

SARGE GREEN: Water quality is a big issue in the valley, and to deal with it effectively you need scale—small systems just can’t address it. Groundwater is a major drinking water source here, and we continue to find new contaminants in it. A number of the larger cities in the valley have been diversifying their supplies by adding surface water, which is much cheaper to treat than groundwater. Getting surface water is easier for a city than a small individual system—you need size and capacity to negotiate deals with irrigation districts and the federal Central Valley Project. 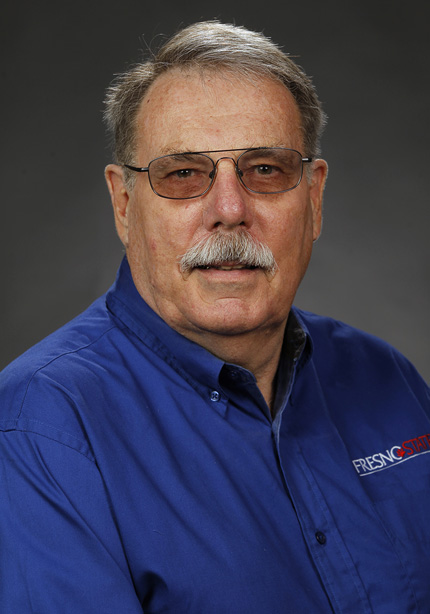 In addition, this region has many systems that are more than 50 years old. When they get to that age, failures start happening fast.

PPIC:  What steps are needed to improve water system reliability in these communities?

SG: The options for bringing a small system up to standard can be expensive and complex. Consolidating a small system with a bigger one is also complex, with lots of twists and turns. For a consolidation approach, we think it’s important to try to aggregate as many of these at-risk water systems as possible to get to a feasible scale and make the process more efficient. We’re creating an education package to help people make better decisions about this.

One of the factors that goes into the decision is the cost. We’re looking at the current fees per customer for the 12 systems. For example, one large mobile home park in our study is expected to see water bills cut by as much as half after it connects to the city system. The biggest cost of consolidation is often making the physical connections and upgrading needed infrastructure. The goal of this program is to get a grant to cover those capital costs.

LR: We’re still at the beginning of this process—the next step is to do outreach in the 12 communities, where we can talk about the actual physical solutions and cost implications. If there’s buy-in, we can move on to funding and implementation.

LR: Having a large water system willing to discuss consolidation with smaller systems is key. And you need someone who knows the systems and the area who can help bring people on board.

SG: Cost is an issue. There are countless examples of cities in the valley that turned down possible consolidations because they didn’t want to take on more liability or raise rates. But now the state is offering a carrot: it’s helping to finance consolidations, which is a game changer.

More joint consolidations are the way to go in the future, because the process is daunting. From the feasibility report to any needed environmental studies to grant applications, it’s a lot to expect an individual small system to do. A city can be the lead agency—they have the capacity. The state has approved a number of technical assistance providers to help in this. We’re one of several Cal State Universities working on this, and some nonprofit groups are also helping, such as Self-Help Enterprises. The university has experts who can help with engineering challenges, for example.

LR: The state has declared that every Californian has the right to safe, clean, affordable water. This effort is a step forward to ensuring that right for 12 underserved communities.